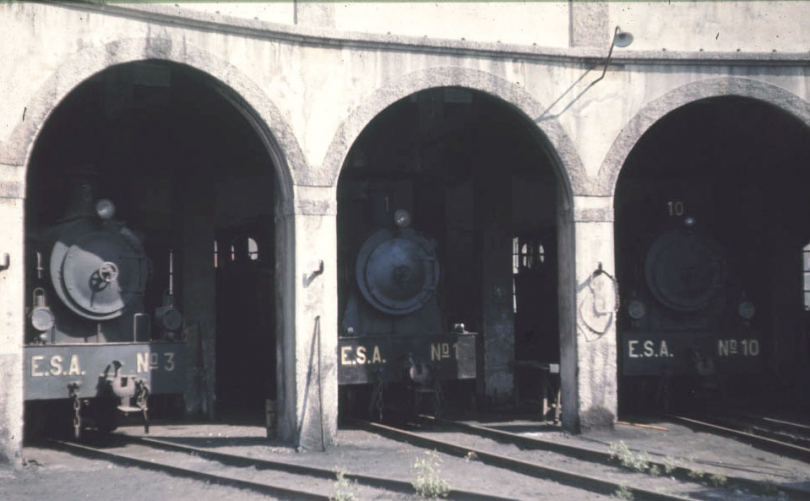 There is still a narrow guage line running between Alicante & Denia. Now, however, the deisel trains have been replaced with trams powered by overhead electric cables.

Whilst the trams would never be able to reproduce the emotions of a steam train the journey is still one to enjoy. Lots of fantastic views and many small towns & villages to visit along the whole length of the track.

I have had 2 visits to the Alicante to Denia metre gauge system in the last 3 years, it is still operated by diesel railcar between Benidorm and Denia, the new overhead electric system has got as far as Benidorm from Alicante, it will reach the full system in due course.