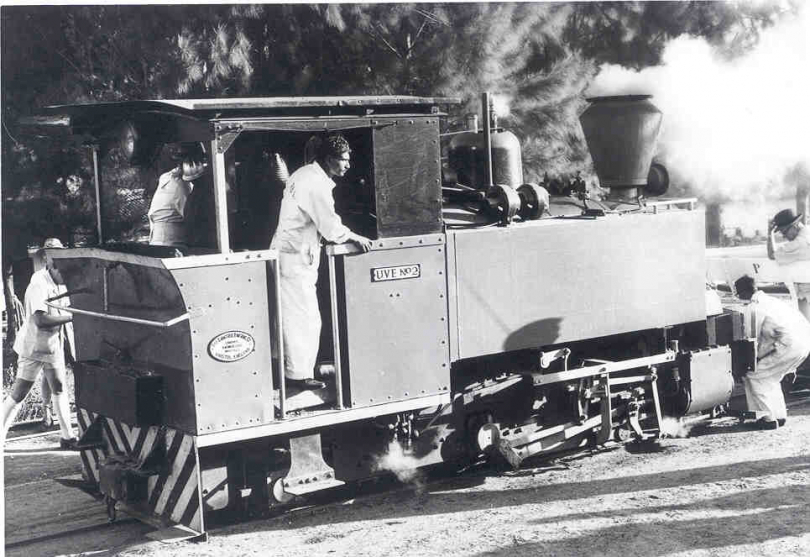 Umtwalumi Valley Estates No2, On the last run over the tram way system, pulling Staf members, their families & friends. The rail system came to an end on this day in December 1968 (if my memory ii correct)

I would like to get some copies of photos on the old narrow gauge sugar cane locos . I live in the old station masters house in Mid-Illovo and would like to display some pictures . Ia m willing to pay for them.